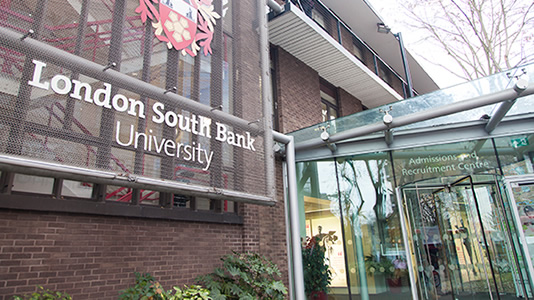 It has come to our attention that your University has a specifically designed webpage for
prospective students from the so-called “Turkish Republic of North Cyprus”. Firstly, by
referring to the occupied Northern part of the Republic of Cyprus as just “TRNC”, you are
directly recognizing, supporting and promoting an illegal pseudo-state, which is the result of the
brutal Turkish military invasion and thus you are in direct conflict with many UN resolutions and
International law. Your actions ignore the extensive and on-going violations of human rights which
occur from the day Turkey invaded Cyprus, a country which is a full member of the European Union
since 2004. The pseudo-state that you promote, the so-called “TRNC”, is recognised only by Turkey
and represents nothing more but four decades of pain and suffering of the 200,000 refugees, the
families of the 1619 missing persons and the descendants of the thousands of brutally murdered
soldiers and civilians.

It is important for us to clarify and for you to bear in mind that our movement is not against UK
Universities accepting Turkish Cypriot students from in the occupied areas of Cyprus; however, by
creating a specific webpage for Turkish Cypriots from the occupied areas, you are differentiating
between Greek Cypriots and Turkish Cypriots and therefore you strengthen the segregation that
exists as a result of the 1974 Turkish military invasion. Furthermore, by referring to the occupied part
of Cyprus as “TRNC”, you are reinforcing Turkey’s imperialistic ambitions for their illegal state to be
recognised around the world.

Upon these facts, we request some explanations as to why your University has ignored all the
aforementioned facts, international law, as well as the feelings of your Greek students and went on to
create the specific webpage.